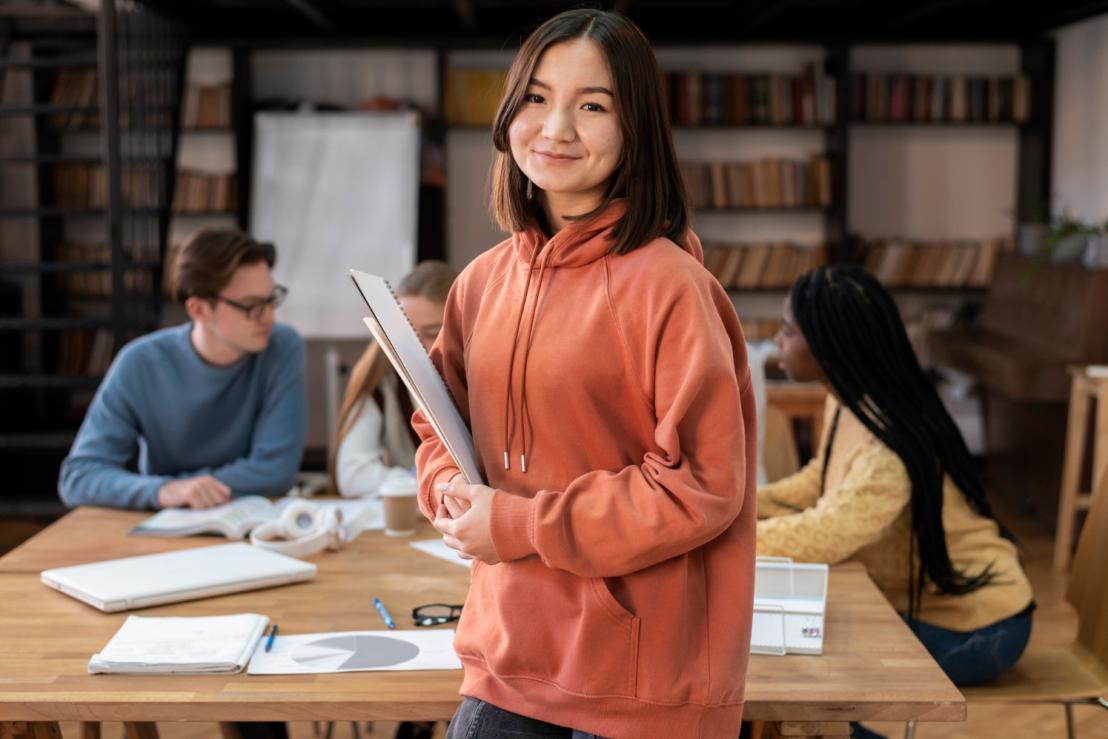 Word formation in English occurs in several ways: with the help of prefixes, suffixes, adding stems or combining several words into one. This, as in any other language, implies that all these prefixes and suffixes, as well as their meanings, will have to be remembered. Answering the question "how?", adverbs in English will be formed by suffix, prefix-suffix, conversion or addition of roots.

The most common way to form adverbs is a suffix. In English, there are only a few suffixes that help form adverbs. Perhaps the most common of these is the suffix -ly, familiar to many. It is added to an adjective, making it an adverb.

With the help of prefixes, you can add a special, narrow meaning to the word. Double word formation will also be applicable in this case, since the main way is still suffixal, then by adding a prefix we can make the word, for example, negative, but we will not be able to form a new adverb only with the help of it.

Simply put, we will only add a certain feature. So, for example, there is a whole list of negative prefixes: un, dis, in, etc., but not all of them are adverbs.

Conversion is the transition of a word from one part of speech to another without changing it. Accordingly, this category includes adverbs that have the same word form with adjectives: good, fast, after, well, soon, etc.

Everything is simple. Putting two words together, we get a third:

In English, a compound adverb is a preposition + adverb, or an adverb + adverb.

Where without them, right? No rule, perhaps, can exist without certain exceptions to it. There are some nuances in the formation of adverbs. For example, there are words that do not participate in the generally accepted process of word formation, but simply exist as independent word forms.

Usually this includes adverbs that answer the questions “when?”, “Where?” and “how much?”:

When forming any part of speech, not only adverbs, by adding suffixes to them, one should not forget about the general rules. These include:

- if the word ends with -le, then we will only replace -e with -y

- adverbs formed from adjectives in -ic - end in -ically

In the end, we would still like to note that if some kind of problems still arise in the process of word formation, it is better to turn to the help of textbooks, dictionaries or the Internet, and double-check everything several times.