Classifications of verbs in English 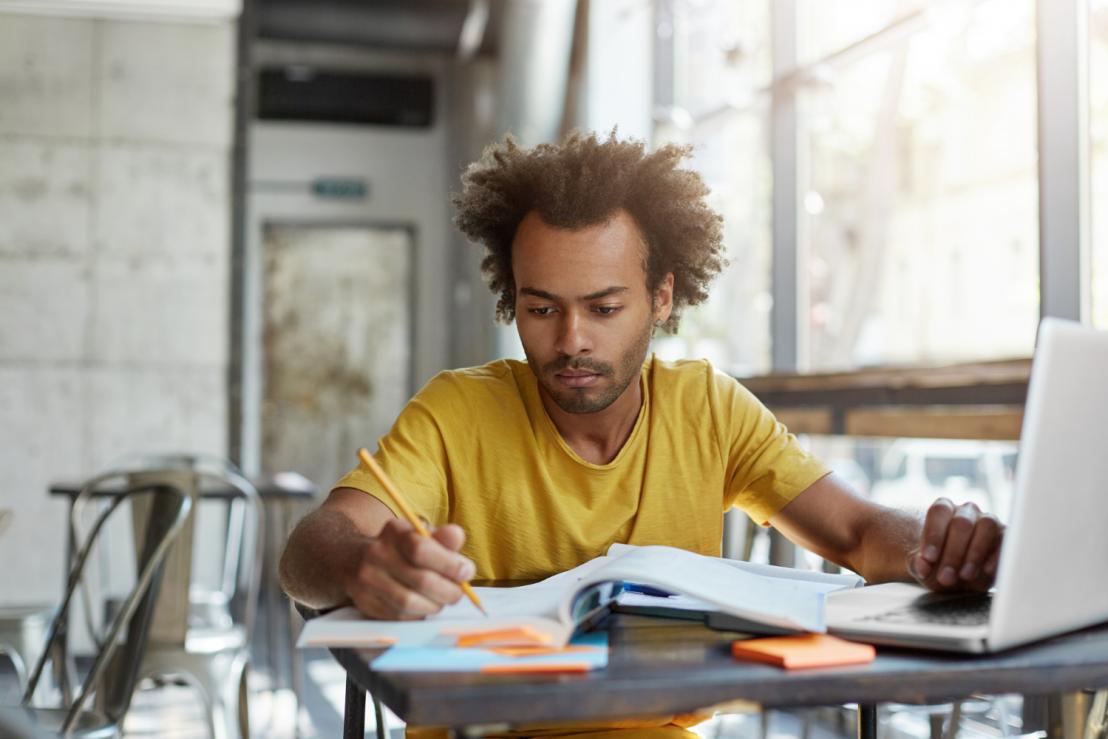 The number of types of verbs in English will amaze the imagination, and some types are even more, because they do not even exist in some other languages. In order to at least slightly clarify this topic, let's delve into it and mentally put the verbs on the shelves.

A verb is a part of speech that answers the question “what to do?” and means an action. In English, a verb can also mean the state of a person or thing. It's difficult, but you can figure it out. The main form, as in any other language, is the infinitive with the particle to.

What other verbs are there?

Regarding the structure, there are four classifications: simple, complex, compound and derivative.

Simple verbs include those in which there is only a root:

Compounds, which are also called phrasal, consist of a verb and a preposition, or adverb:

According to the criterion of meaning, verbs are divided into auxiliary (service) and semantic.

Semantic (independent) have their own lexical meaning, meaning an action or state:

Auxiliary verbs can't do that. They do not have their own meaning and only help to build sentences. They are part of the compound verb predicate and can indicate the person, number, or time of the action.

Among them, one can also distinguish linking verbs that give the subject a certain state; auxiliary verbs that serve to form complex verb forms; and modal verbs expressing the attitude of the speaker to the action, the rules or the form of obligation.

Also, the main forms should be added to the list:

- infinitive - the initial form of the verb, familiar to everyone. In English, the infinitive is used with and without the -to particle, depending on the rule.

- past tense form - the second form of irregular verbs, or a verb with the -ed suffix, used in the Past Simple tense.

- past participle - the third form of the verb, most often used in the perfect tenses of the active voices and in all passive tenses.

These are the well-known three forms of irregular verbs, in addition to which there are regular ones. And this is another classification.

In general, the topic of verbs is as wide as the steppe, and in order not to get lost in it from the first ten steps, it is worth studying everything slowly, taking into account small details, because they may come in useful in the future.