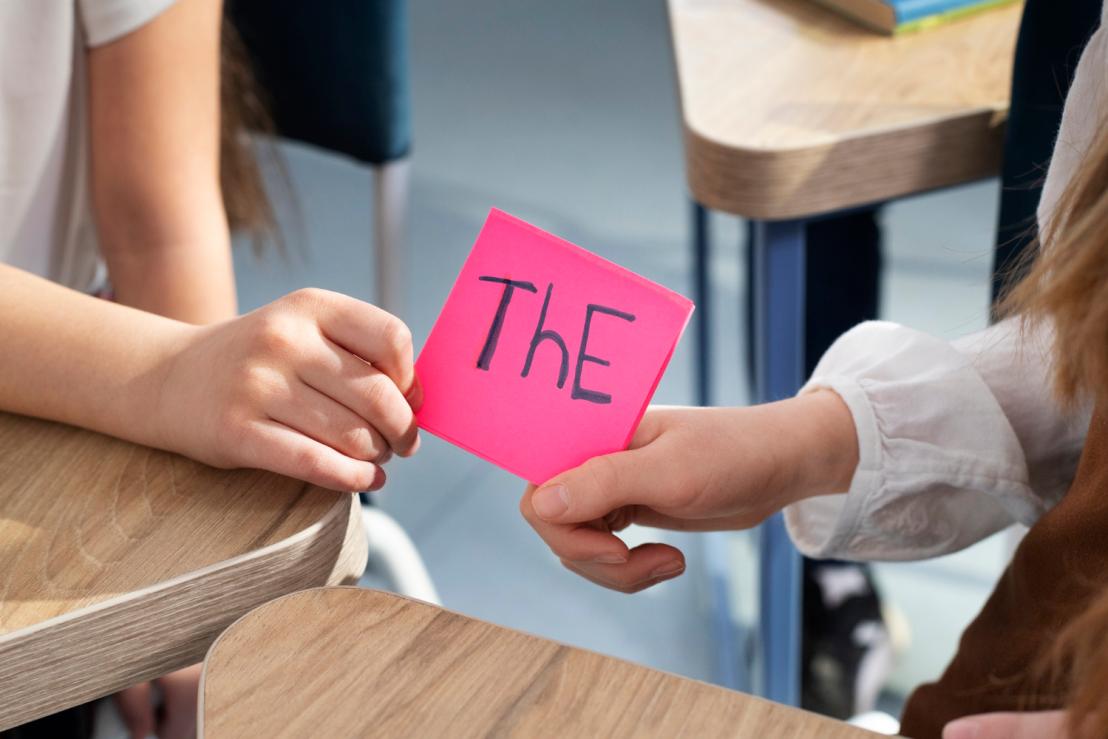 Among the most obscure parts of speech in English is the article. It can perhaps be attributed to particles, but only by a few percent. The article has several features, for example: it is placed only before nouns, defines only countable nouns, indicates, most often, that the noun is in the singular.

In English, there are two types of articles: definite and indefinite, and they are used in their own way.

The article can be found in almost every English sentence. Their use is directly related to your level of English, so they can be called a kind of indicator. The use of the article in English depends on several factors. In more scientific terms, the article is a part of speech that helps express the certainty or indefiniteness of the subject. There are several articles in English. Basically, the article is placed before singular nouns, but there are several other features of the use of articles. Let's figure it out together.

So let's start with the indefinite article. It is of two types - a / an. The use of each of them depends on which letter the noun begins with. If the noun begins with a consonant, we put the article a, if it starts with a vowel, an. A catch that can jump out from behind a corner is an adjective used in a phrase with a noun. In this case, we will look at the first letter of the adjective that defines the noun.

I didn't know he had a dog.

Do you want a glass of water?

My best friend is a musician.

She said she is a nurse at a local hospital.

You know, Johnathan is a vegan.

Her best friend is an EMO, can you imagine this?

I am a biker. I have a great motorcycle.

She's a Korean. We've been friends for a long time.

She's such a bookworm.

He's just an idiot, nothing more.

Easter is on Wednesday next day.

I bought a beautiful dress yesterday.

My mom killed a spider yesterday.

I had an apple for breakfast.

There is a really nice restaurant near here. We must go there.

Please give me a hundred dollars.

I'll be there in an hour. Wait for me.

You are such a good friend! So supportive!

To have a look

It is a pity

When we use “the”

The general rule for using the definite article is

- mention of a specific subject or object

Among the special cases of the use of the definite article, the following stand out:

- the article is placed before singular and exceptional objects

The most interesting story

The tallest building of this area

The biggest eyes I've ever seen

- To describe a class, a group of objects, the construction article + noun in the singular is used

The husky is a very clumsy breed.

- When referring to a group of people who are similar in common, the article + adjective construction is used

- If we talk about the whole family as one big group, calling her last name

The times, The Empire state building, The Renaissance, etc.

In order to be able to choose the correct article, it is not necessary to memorize all cases of use, for a start it will be enough to learn a few basic rules.

First, if the word (noun) is mentioned in the conversation for the first time, then the indefinite article will be used.

Secondly, if you use the same noun a second time in the same conversation, then it will be preceded by a definite article. So the interlocutors will understand that you are talking about what has already been mentioned earlier.

Thirdly, the definite article is most often needed when certain objects or places6 are mentioned that have their own uniqueness.

Simply put, this is the complete absence of any article, but the scientific community decided to single it out as such a category as the zero article.

So, the article is not put:

This is my favorite book.

He loves music so much, so he's taking piano lessons.

- names of states, with the exception of those whose names include the words kingdom states and lands

Didn't you live in France two years ago?

The United Kingdom is a very old country.

Moscow has its own charm for tourists.

The Hague is a city in the Netherlands.

We have tried to describe the use of articles in English as clearly as possible and sincerely hope that this will help you in your studies.