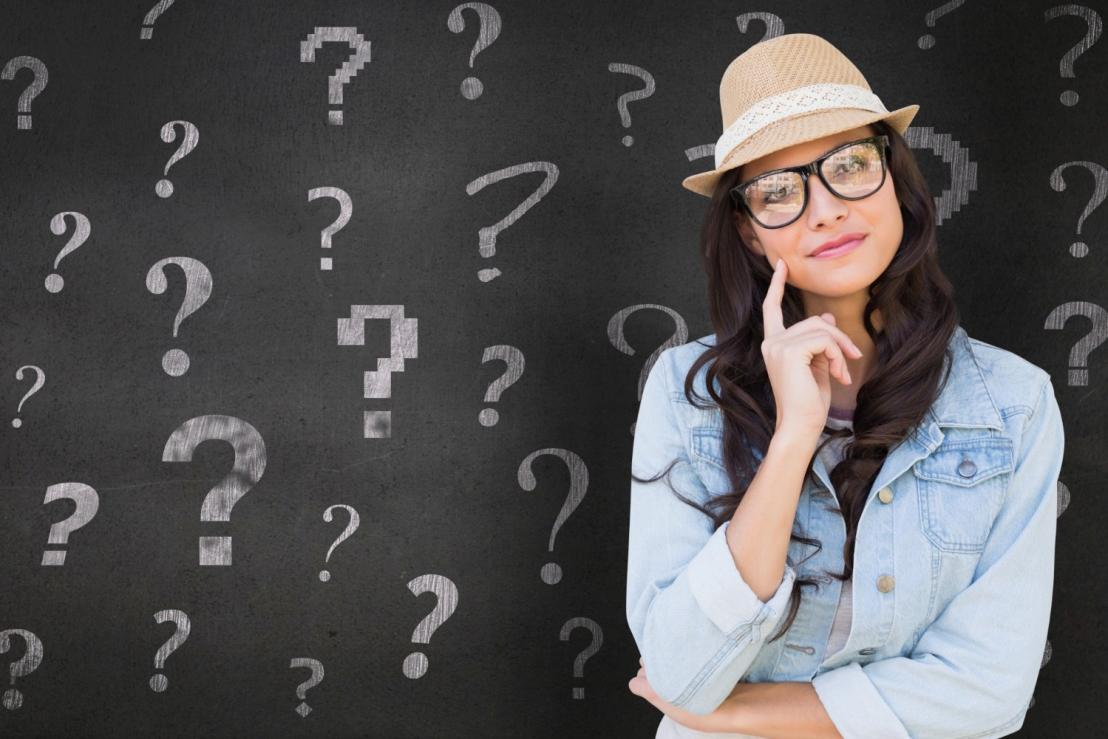 If you interview several English teachers or just those who speak English at a sufficient level, then half of them will say that they put commas at the level of intuition. The second half is divided into those who do not put them at all in order to avoid mistakes, and those who place all the signs according to the rules.

All of them, first of all, are put as standard at the end of the sentence, depending on whether it is affirmative, exclamatory or interrogative.

A period can also be placed at the end of abbreviations or abbreviations, however, if the abbreviation ends with the last letter of the word, then it is not needed. Do not put a dot in titles and headings.

Usually quotation marks or direct speech are highlighted in English. They can also help to highlight a word that in a speech is distinguished by an ironic intonation, often accompanied by a gesture showing quotation marks. Simply put, quotation marks can emphasize one specific word in a sentence. The punctuation mark at the end of a sentence is placed in quotation marks, and not outside them.

If you need to clarify something, or list. Sometimes before a direct speech, if it is long enough.

Used to include clarifications in the sentence. If the punctuation mark does not refer to the content of the brackets, then it will come after it.

Square brackets are often used in newspapers and books, mostly for explanations. Information is placed there that was not said out loud, but was implied.

Its use has a number of features.

We all know the abbreviations of auxiliary verbs and particles “not”:

Separately, it is worth mentioning the use of a negative particle with model verbs, where an apostrophe will also be used.

The case of the English language, answering the question "whose?". Nouns in this case end in -‘s in the singular, and just an apostrophe in the plural (as a general rule).

When forming the plural form of the possessive case not according to the general rule, -‘s is added to the word

Sometimes the -‘s construction can indicate a place, indirectly used in the possessive form

When using some Greek words or historical names, an apostrophe will be used to create the genetive case