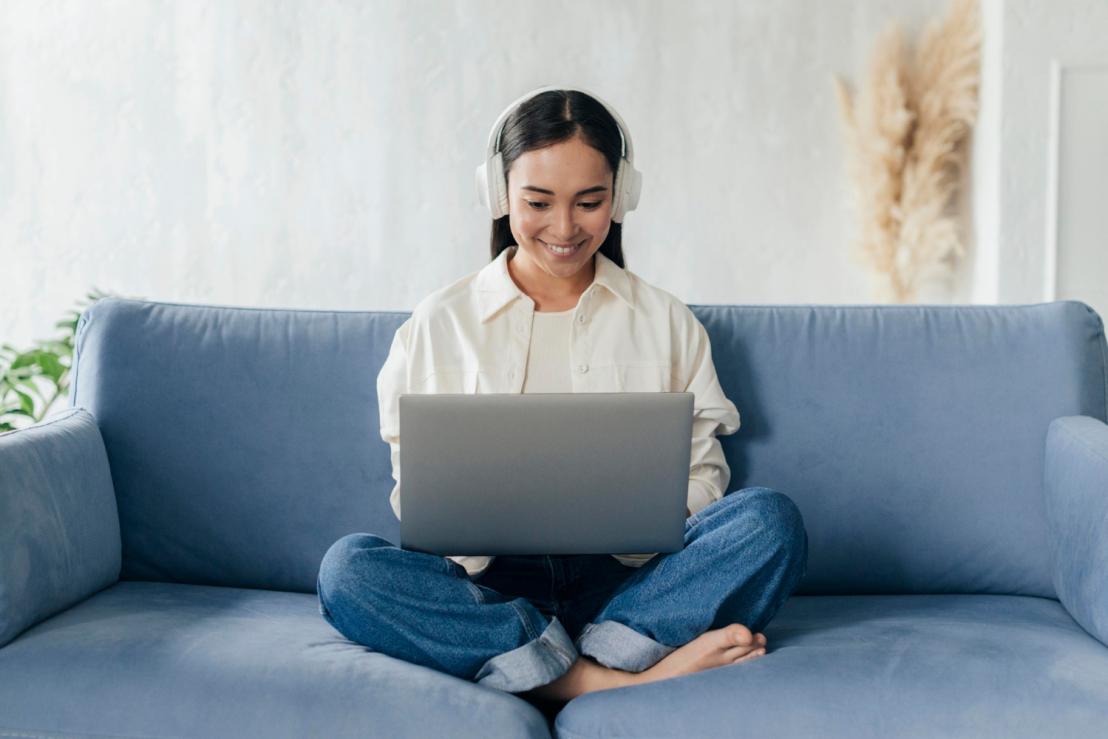 In fact, these pronouns have a slightly different name. These are personal pronouns in the indirect case. In English, the case is called object.

This type of pronoun is quite specific, and at first glance it often confuses with its similarity to possessive pronouns.

Difference between personal and indirect pronouns

The biggest difficulty lies precisely in the selection of indirect pronouns as a separate form. In fact, these pronouns are called personal pronouns, which are used in the objective case.

They differ from personal pronouns in form and are fairly easy to distinguish, but they can also be confused with possessive pronouns.

Let's look at the table and compare them.

As you can see from the examples, the forms of some pronouns are the same, which can make it difficult to translate them into another language. It is here that you need to remember the main rule of translation: English is the language of context. Context solves many problems and helps to translate something that would be interpreted completely differently without it.