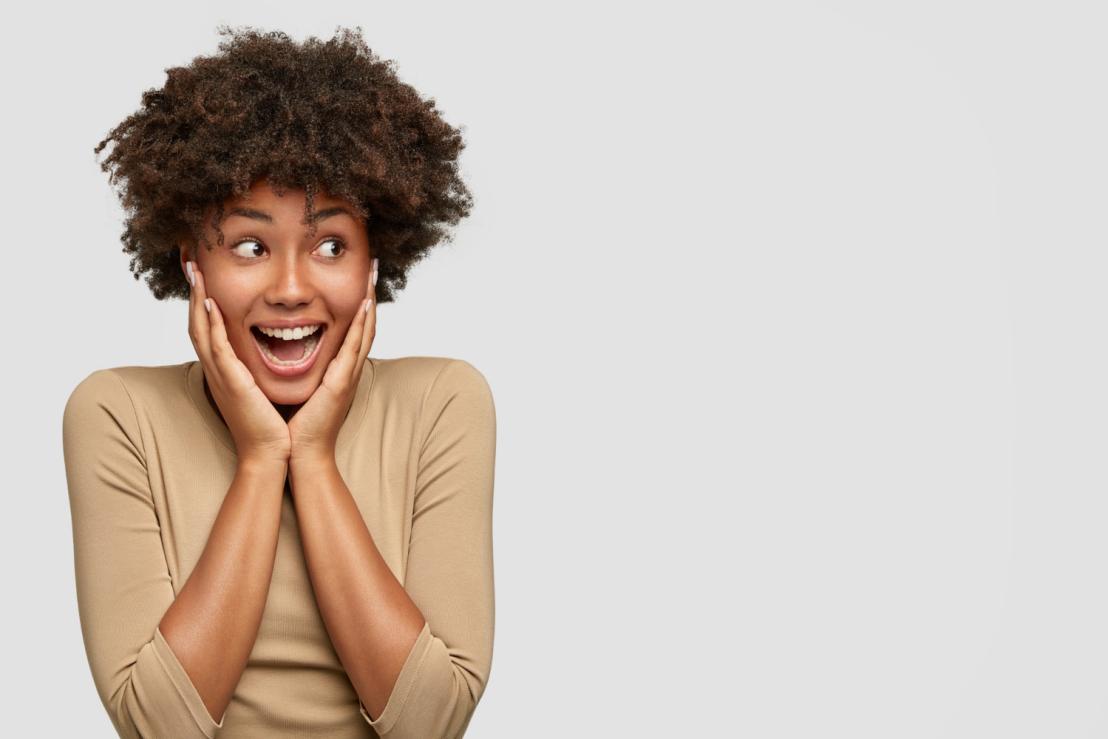 Modern language requires a slightly different approach. It is different from what we are used to. The allocation of interjections is still a widely discussed issue in scientific circles, as there is no clear definition for their classification. The place of interjections in the language system has also not yet been determined.

We can only say that interjections are used to express emotions. At the same time, it is important that they, being mainly sounds, do not name emotions, but only allow one to judge them. Perhaps we can say that they are used to draw attention to the speaker.

The system of any language is complex, new elements are added to it every year, because the language, like humanity, goes through the process of evolution. The existence of interjections in the language cannot be denied, so let's just try to figure out what they are and what they are used for.

The form of adverbs is a strange thing, words seem to be there, but on the other hand they are not. Interjections can be something like onomatopoeia, but can also be expressed in whole words or even phrases.

If we talk about the meaning of interjections, then we can distinguish several categories:

This, of course, is not all interjections that exist in English. In some other languages, there are many interjections for a full translation of English without loss of meaning.

The similarity of interjections makes it easier for language learners to understand them. Oh everywhere will remain a sigh, and mhm - a form of consent.