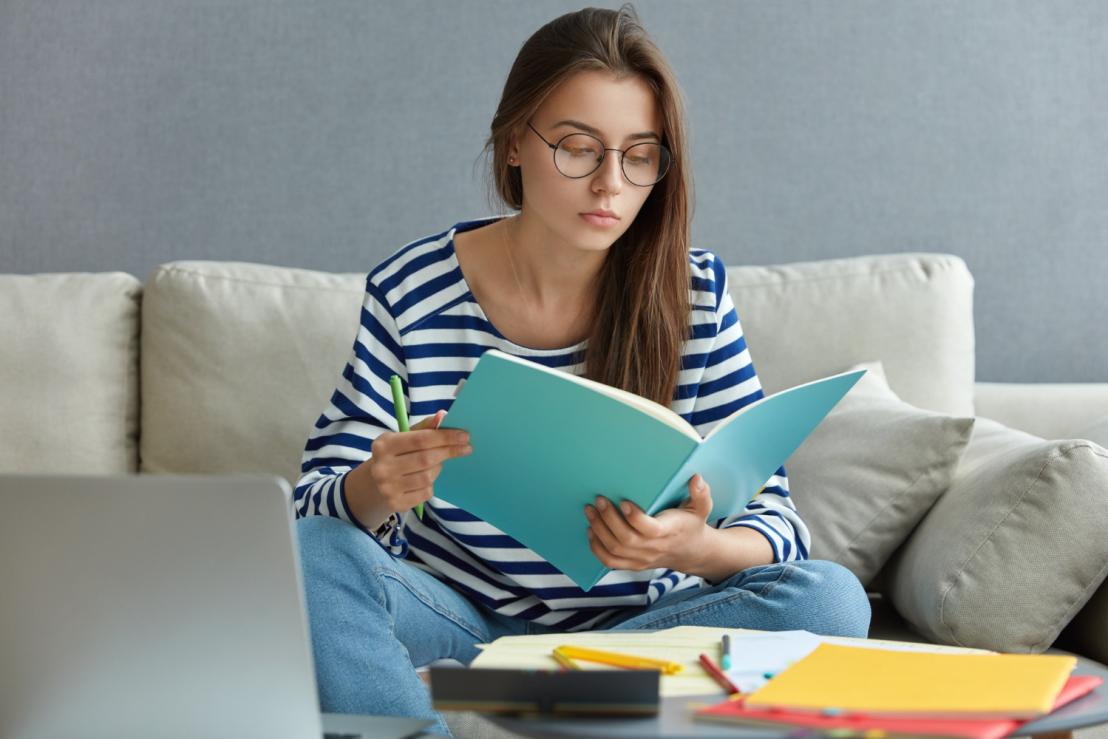 Pronouns are part of speech used instead of nouns and sometimes adjectives. They indicate a person, an object, a sign and a quantity, without naming it. In a sentence, a pronoun can be a subject, part of a predicate, an object, or an attribute.

neither - neither, neither one nor the other

Use of negative pronouns

1. The pronouns no and neither do not have the category of gender, number and case. They are placed before the nouns they define, which are used without articles, possessive or demonstrative pronouns.

2. Provided there is a negative pronoun in the sentence, the verb predicate will be in the affirmative form, since the rule of double negation applies in English. Accordingly, if the predicate is in a negative form, then an indefinite pronoun will be used.

p.s. The double negative rule states that you cannot have two negative words in the same sentence. That is, either a negative particle or a negative pronoun will be used.

3. The pronoun no will not be used as a noun pronoun (instead, none will be used, replacing both singular and plural countable nouns, as well as uncountable nouns).

4. Before object pronouns (personal pronouns in the object case us, them) or this, the, my, none + of will be used. When this pronoun is used with a plural noun, the verb can be singular or plural. In this case, the use of the verb in the singular will have a more formal connotation.

5. Derivatives from no, such as no one, nobody, nothing, are formed using the constructions no + -thing/-body/-one.