Relative clauses of time and conditions 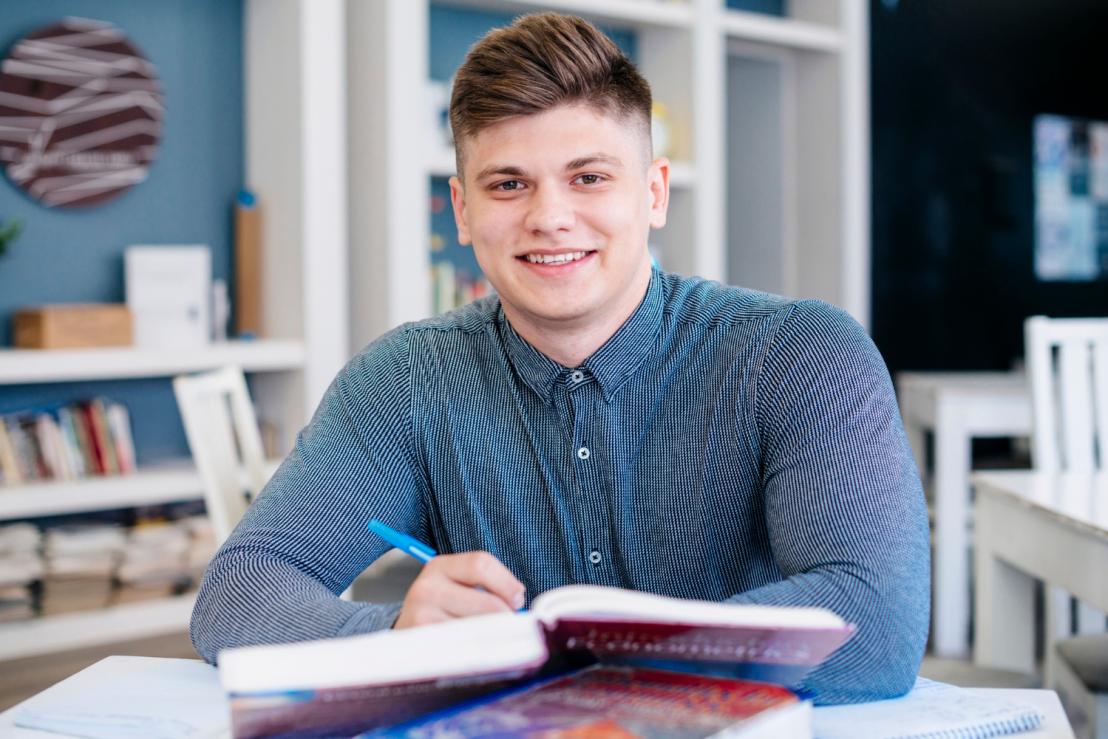 We already know that complex sentences exist, right? So, it's time to talk about their constituent parts - subordinate clauses. There are several types of subordinate clauses in English, they are divided by situation and conjunction. One of the most difficult and at the same time the most necessary are conditional sentences, so it is very important to remember their types and learn how to apply the rule in practice. Why is it important? We explain below.

The simplest and most realistic of the conditional sentences. The first type is used when there is a real condition that will lead to a real result in the future. Formed according to the scheme

If + present simple, will + simple form

Here we see the real condition, and the result in the future when it is fulfilled.

The zero conditional is used to express scientifically based facts or truths, and is formed according to the scheme

The chances are less. These conditionals describe actions that could become reality, but are not. With the help of the second type of conditional, you can dream about a private jet or an apartment in Dubai.

Conditional sentences of the second type are used to express impossible, improbable or unlikely events related to the past or present. Formed according to the scheme:

If + Past Simple, would + infinitive

When using the verb to be in the past form, were will be used for all persons and numbers.

To describe impossible actions, the third type of conditionals is used. In other words, with its help, we describe missed opportunities and chances that did not materialize in the past, so the action becomes completely unrealistic. Formed according to the scheme:

If + past perfect, would have + Past Participle

Conditionals with unless and in case

Unless is used instead of the if … not construct, so it can be called a negative conditional. At the same time, in case is used to express the probability of an action or event.

Since modal verbs do not have time, and after them there is an infinitive, then in conditional sentences a peculiar construction of formation will be used for them:

The clauses of time in English are connected to the second part of the sentence using the unions when, after, before, until / till, as soon as, while and answer the question “when” or “how long?”.

In the subordinate tense, the form of the future tense will never be used, even if we are talking about an action in the future. Simply put, instead of Future Simple forms, there will be Present Simple. The subordinate clause is usually separated from the main clause by a comma. Also, the clauses of time are subject to the rule of coordinating tenses, that is, if the present tense is used in the main sentence, then the present tense must also be in the subordinate clause, etc.