Types of pronouns in English 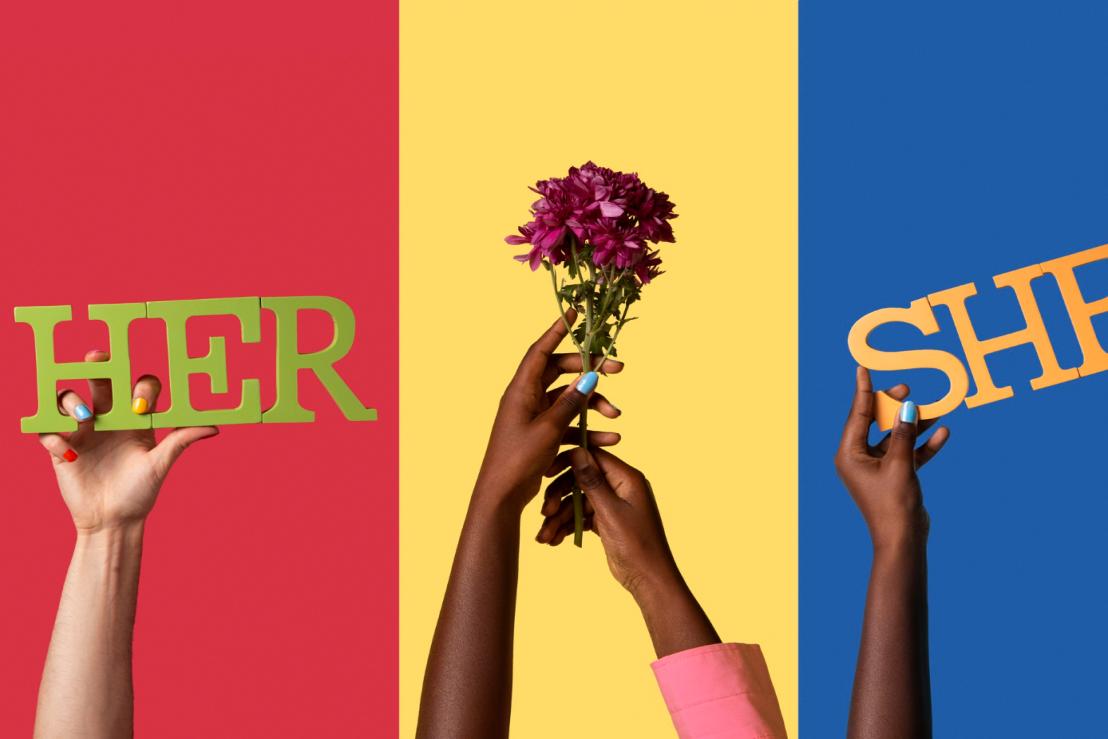 These pronouns refer to a person or thing, gender, person, and number. Other signs of a person are not named, since they are described by nouns. Personal pronouns include:

Possessive pronouns indicate that something belongs to the person being called. In other words, they answer the question "Whose?" and are brothers of nouns in the possessive case. Remembering them is easy enough, but it is important not to confuse the absolute and relative forms.

There are two forms of possessive pronouns: relative and absolute. The first is used together with the noun that describes, and the second - instead of it.

These pronouns are followed by a definable noun, but the pronouns of the absolute form are completely independent.

Here, probably, everything is clear from the name. Interrogative pronouns help build a question, acting as a so-called "question word". However, one must be able to distinguish them from each other, since not all interrogative words are pronouns. So the interrogatives are:

Return the action to the one who does it. All these pronouns, regardless of their person and number, will be translated as "self", and the formation of such pronouns can be considered one of the easiest word formations in English. To form them, it is enough to add the suffix "self" to the possessive pronoun. To form the plural form, you need to add "selves"

One of the most important types of pronouns for beginners to learn a language. Only four words, but how much use they make. As the name suggests, they are designed to indicate an object or object that can be either close or far.

Negative pronouns are made to negate. Elementary, right? There are only five negative pronouns that are based on one "no". Since, according to the rule of no double negation, there can be only one negative word in a sentence, then it will be one of these pronouns, or an auxiliary verb with the particle not.

Used to express something indefinite, devoid of specificity. From the category of “I want something, but I don’t know what”. This includes all derivatives of "some" and "any", such as something or anybody.

Don't let this huge list with some obscure names scare you, because all these pronouns are easy to remember in the process of practicing the language.