Coordination of tenses in English 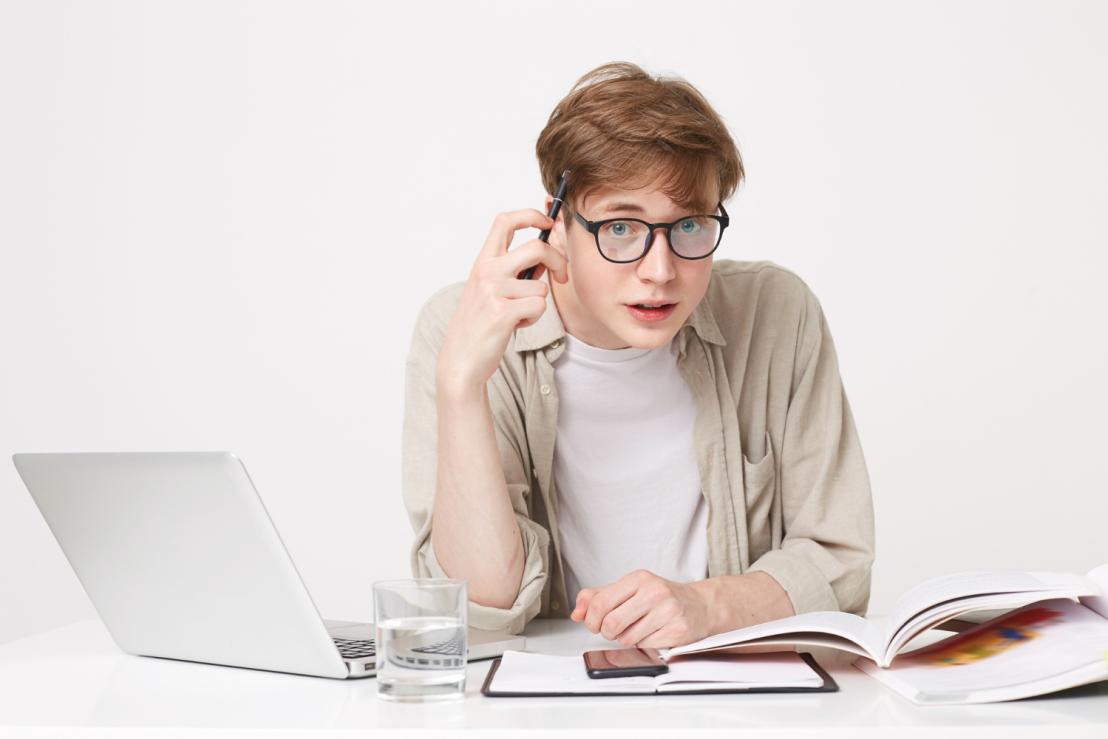 Due to the fact that there are so many tenses in English, also in two voices: active and passive, some difficulties may arise with complex sentences. The thing is that complex sentences, as we know, are called complex sentences for that, because in fact they consist of two simple ones, which are connected by an preposition with each other.

The main difficulty here is that these two simple sentences may have different tenses, but must be consistent with each other. For this, they came up with a rule for coordinating tenses so as not to use the future with the past (there are conditional types of sentences for this), and everything was quite simple to understand.

In fact, we will rarely think about what time goes with what, it's not shoes and a handbag. However, you still need to know a couple of rules so as not to lose face, for example, when writing an essay or a letter to an English-speaking friend.

This process is especially difficult if the predicate of the main sentence is in one of the forms of the past tense. Why, you ask? And because then in the subordinate clause you can use almost anything, even the present, even the future tense.

In this case, there are three main timing options:

We can observe the tense matching rule in the first sentence, which is built in indirect speech. In direct speech, this rule does not apply.

As with any other rule, there are exceptions. These include the use of time in the subordinate clause without change, provided that the exact time is indicated there.

Also, exceptions include situations that have a scientific justification.

In general, the rule of tense matching is quite difficult for beginners, so you should not try to understand it if you do not have at least minimal knowledge of English grammar.

As can be seen from the rules and examples described above, agreement applies to sentences in indirect speech. That is why we also recommend that you familiarize yourself with the rule for converting direct speech into indirect speech, since they are directly related to each other.

Learning English can seem daunting and intimidating, but don't run away right away. The main rule is to learn everything in order, without trying to bend over your head with the study of complex rules that can be too tough at the beginner level. As the level increases, the number of fears decreases and the desire to continue to learn something new increases. Therefore, keep going!