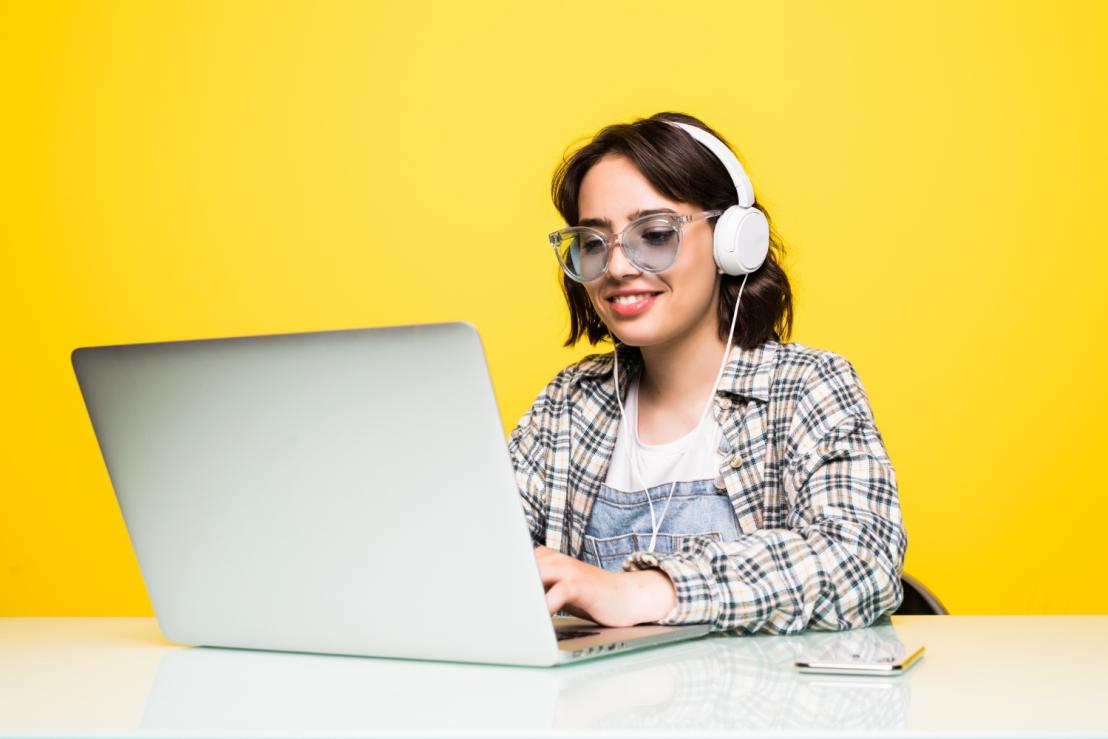 Indirect speech is the one that does not convey what was said word for word, but only describes the content of what was said. It is expressed as additional subordinate clauses that do not take into account the author's style.

Simply put, indirect speech is a retelling of other people's words with your own. That's all.

First of all, direct and indirect speech differ in design. In direct speech, there are much more punctuation marks, the setting of which must be learned.

Indirect speech is built according to the scheme

Modal verbs in indirect speech will also change, despite the fact that some of them do not have tense forms.

Modal verbs that are already in the past tense (could, would, might, had to) will not change. Also, must, ought to, needn't are added to those that remain unchanged.

Absolutely all sentences in English can be turned into indirect speech. However, you should look at the time of the action or conversation. This is where the timing rule comes into play.

That is, if the main clause is in the past tense, then the subordinate clause must be in the past.

All forms of the future tense will pass into the times of Future in the Past, the structure of which can be quite difficult to remember. That is why it is worth remembering a little life hack: just change will to would, and leave everything else as it was in direct speech. This will reduce the amount of time spent, giving a perfect result at the end.

There are also cases where timing is not required:

1. In direct speech, the main sentence is in Present Simple, Present Perfect or Future Simple.

2. If the subordinate clause is in Past Perfect in direct speech, then in indirect speech it will remain the same.

3. If the main sentence is in Past Perfect Continuous, then in indirect speech the tense of the verb does not change.

4. In colloquial speech, if Past Simple is used in the main sentence, then in indirect in some cases it will not change.

5. If the subordinate clause is in Past Continuous, then in colloquial indirect speech the verb may not change.

yesterday – the day before yesterday

tomorrow – the next day

the day before yesterday – two days before

the day after tomorrow – in two days

this week – that week

next week – the week after