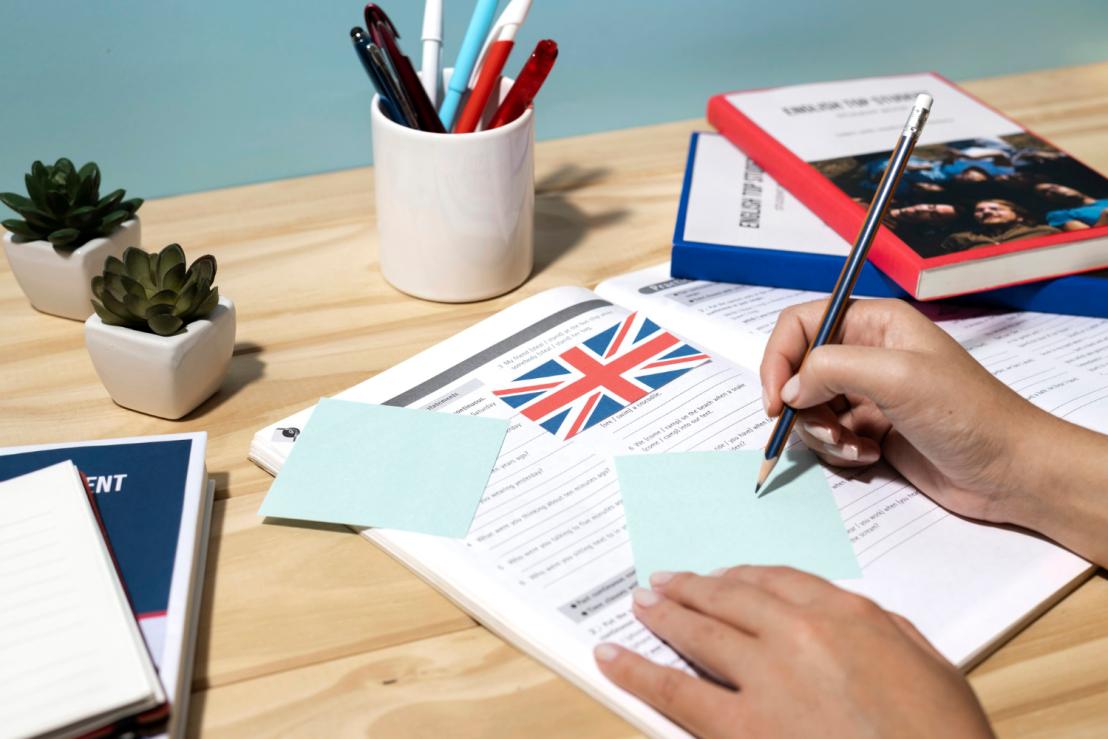 The verb in English, as in any other language, plays one of the main roles in the construction of a sentence. In order to most accurately express your thoughts, you must be able to distinguish and correctly use all existing forms.

The infinitive is an indefinite form of a verb that is usually used in conjunction with another verb to describe an action properly. In English, there are some features of the use of the infinitive. It depends exactly on what verb accompanies it. Also, the infinitive can often be confused with the ing form of the verb, since their use is very similar at some points.

In English, there are two types of infinitive: with and without particle to. This is, in fact, the same word, however, in some cases, the particle is omitted. Let's figure this out together?

infinitive with particle to

Language classic. The infinitive with the particle to is used in the following cases:

1. To express a specific goal, determined by the same infinitive

3. If the infinitive is preceded by a pair of specific verbs (know, decide, ask, remember, learn) + question word

4. The infinitive comes after the adjectives happy, nice, glad, sorry, willing, afraid, ashamed, which in some cases will be translated into Russian by verbs

5. After the infinitive there are adverbs enough or too

6. The sentence is built according to the scheme I + be + adjective (+ of + noun / pronoun) + infinitive

8. If the sentence contains the word only, expressing dissatisfaction with an event or result

9. The infinitive stands after something, somewhere, anyone, nothing.

10. After ordinal numbers and words denoting a queue

Infinitive without particle to

Sometimes the infinitive form is used without a particle, which may surprise beginners. But you don't need to be afraid. There are not many cases where the infinitive particle is not used:

1. If the infinitive comes after modal verbs

4. In interrogative sentences starting with Why not

It should be noted that in some of these cases the use of the Ing form of the verb is also allowed. Both options will be correct.

In total, there are several types of infinitive: four forms of the active voice and two passive ones.

In the passive voice there are only

This is probably all you need to know about infinitives. However, there is also the topic of the difference between the use of the initial form and the participle, which partially applies here, so we advise you not to skip it.