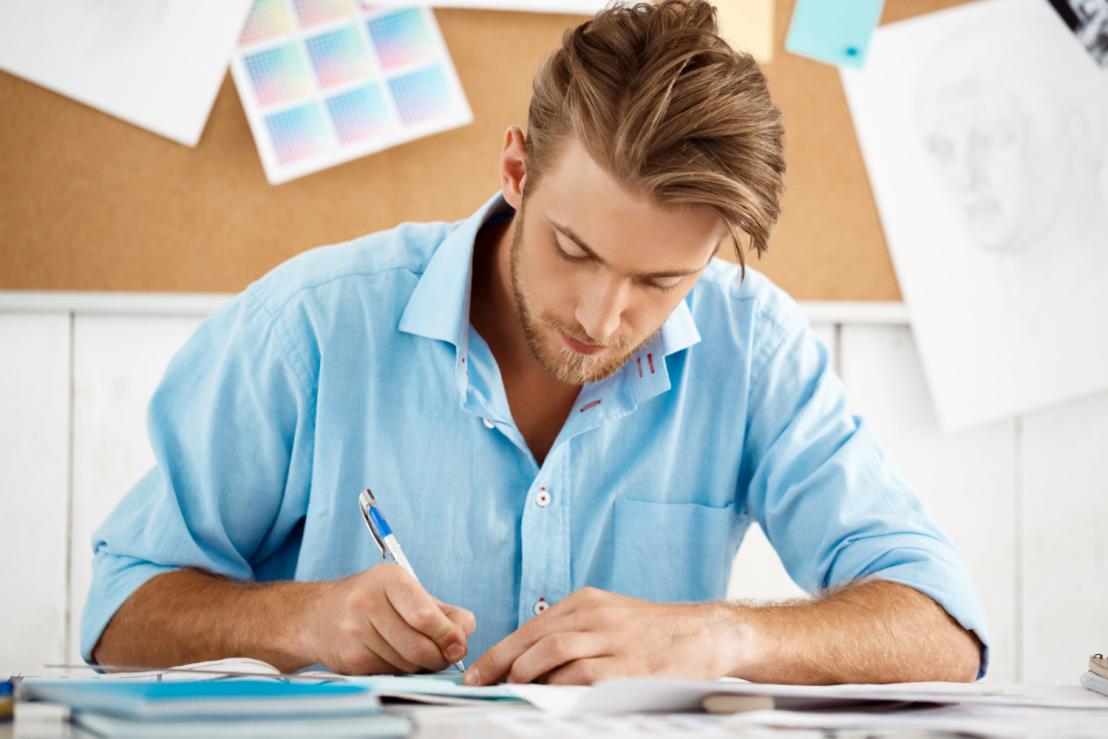 The correct spelling of any word always distinguishes a literate person. Therefore, once you want to learn the spelling of English words, it is better not to stop. This new world, although it may at first plunge into a kind of stupor, but then it will open millions of new horizons.

Numerals, as one of the grammatical categories of English, also obey certain rules, among which there is spelling. It would seem that it is difficult to write down the number correctly, right? But there are a few points, ignorance of which will betray you as a lazy student, and “help” goof off in public. No, this should not be considered a gross mistake, however, if you communicate not just with an English-speaking person, but with a resident of America or England, a spelling mistake will confuse him or her and say that you are a foreigner.

It is no secret that the main way to form words is to add a certain suffix to it. Yes, in English there is no what we usually consider an ending, there are prefixes and suffixes that help form a new word.

There are two suffixes in terms of numeral formation that are easy enough to remember: -teen for numbers in the 13-19 segment, and -ty for tens, but how they are added needs to be studied a little more.

For example, there are words of exception. If we usually form a “teen” of the form, then we simply add a suffix to the number, nothing complicated:

however, the spellings of formations from 3 and 5 are exceptions, as they have a slightly different form:

The same applies to the -ty suffix.

Note that the rule applies to both cardinal and ordinal numbers.

Between hundreds and tens "and" is put

In this case, “and” is put, even if hundreds and tens are together with thousands and millions, to which this rule does not apply.

Perhaps last but not least is the comma separating thousands. The rule is more about punctuation than spelling, but it also applies to numbers, so it's important to know and apply it.

So, if you write down the quantity as a number, then every thousand, that is, three characters from the end, must be separated by a comma.