Where to begin studying English grammar 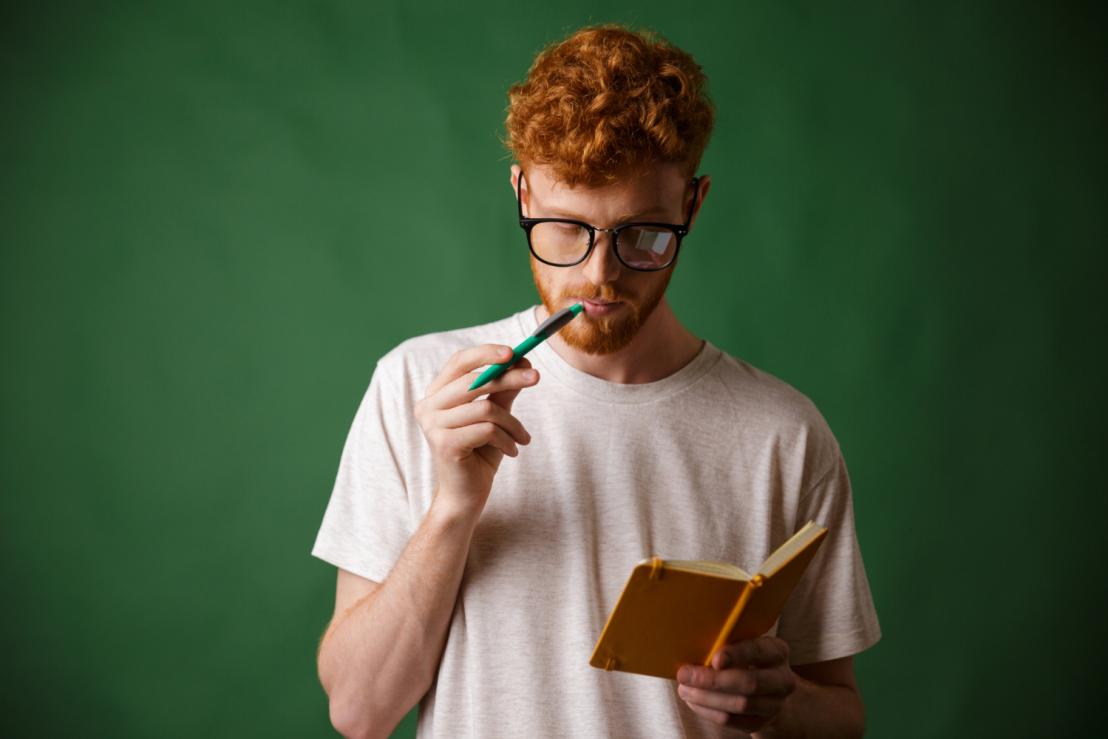 Learning English in general is quite a popular topic. As an international language, it attracts many people every day. Many of them give up at first, while others reach the grammar stage after learning hundreds of words and dozens of useful phrases.

In fact, it is not easy to just take and tell a person where to start learning grammar. It is necessary to determine his skills and the speed of learning, perception and reproduction of information. That is why we should highlight a few key points from which you can start an exciting journey into the world of English grammar.

Perhaps the easiest thing to start with is the study of pronouns: cases and their types, which, in fact, are many. First you need to remember personal pronouns in the nominative and object cases, as well as both forms of possessive pronouns.

You should only start with word order if you already know the parts of speech. That is, you can distinguish the verb from the subject, for advanced users, the use of adjectives and adverbs is added here.

The topic is not so difficult, considering that all sentences of any tense are built according to the same scheme:

Another simple topic to start with is the verb to be, or rather its present tense forms: am, is, are. It's too early to go further. First, you should study the features of using these forms with nouns and pronouns, depending on their person and number.

The difficulty, perhaps, will lie only in the fact that the verb is strong, which means that it can be used both as an auxiliary verb and as an independent predicate.

The present continuous tense is also great for starting a grammar journey in English. It is fairly easy to remember and learn, used under clear conditions, and fairly easy to form.

Yes, we are talking about a continuous tense, because a large number of errors in grammar are assigned to the simplest one - the present simple. Just one letter, which is often missed in tests, is a common mistake for both beginners and experienced English learners.

Of course, these are the easiest topics to get to know the world of grammar. You can also start by highlighting similarities with your native language and building from there. However, here you may be struck by the number of differences, albeit small ones.

Many grammar books are built on the order of studying topics one after another for a more convenient process. But many teachers often start from the process of the student's perception of the rules and sometimes deviate from the generally accepted order in favor of progress.

We advise you to carefully look at the topics and choose the most suitable for yourself, because this choice will determine the further study of grammar, and if you are afraid of difficulties at the very beginning, then nothing good will come of it.